On August 3, 2010 the body of the Heather Leann Pope was located behind a vacant house in the Duck Cove area of southern . Heather Pope age 29 of had been missing for almost 2 weeks. Autopsy results showed that Heather’s death was the result of blunt force trauma to the head.

Heather’s disappearance and murder have left a hole in the lives of her family. Heather’s mother Carla Pope said, “The family is devastated and that without answers they have been unable to work through the grieving process. Heather was the type of person who never met a stranger and liked everyone she met. I just can’t understand why anyone would want to hurt her.” 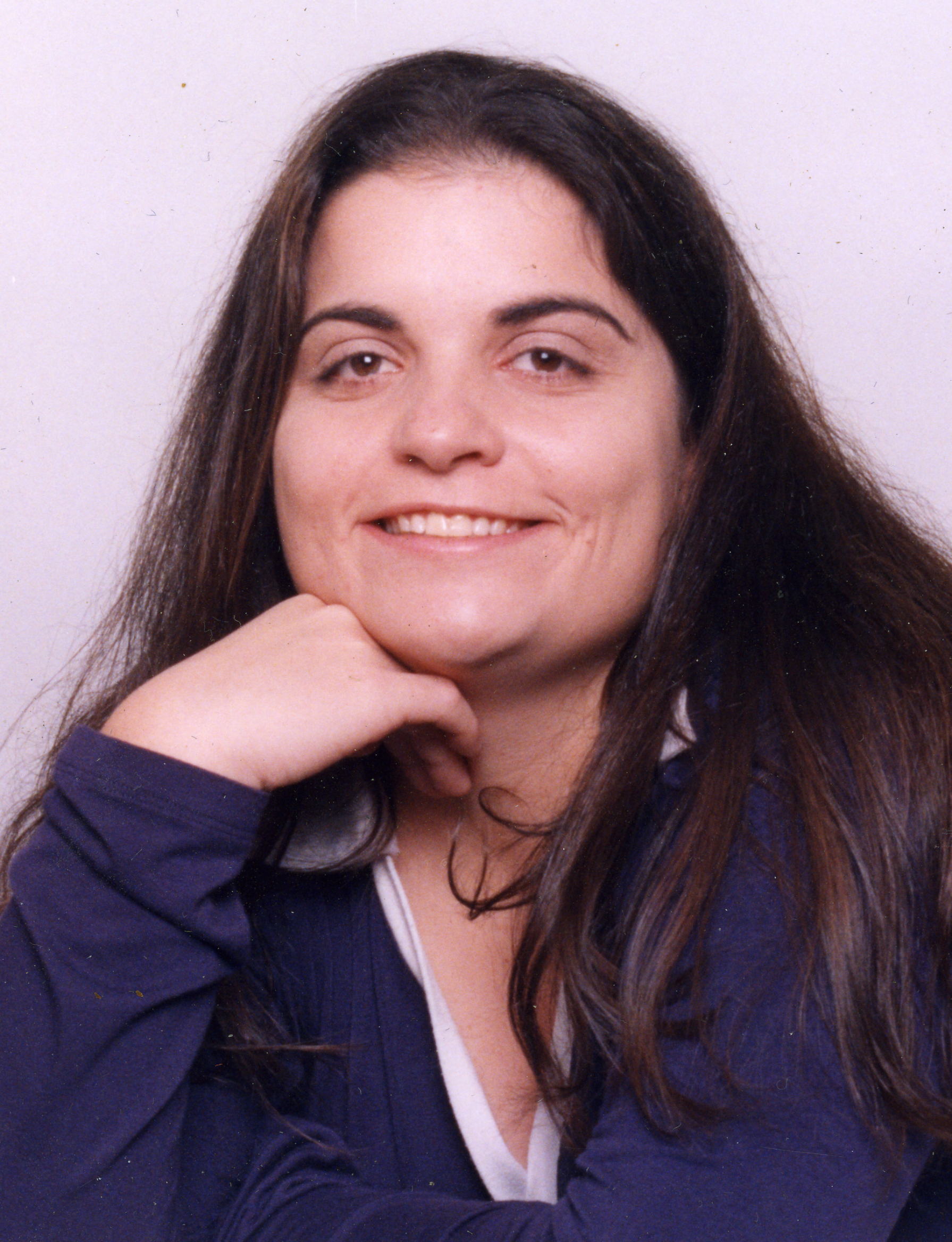